WHY YOUR STORY ISN’T ENOUGH 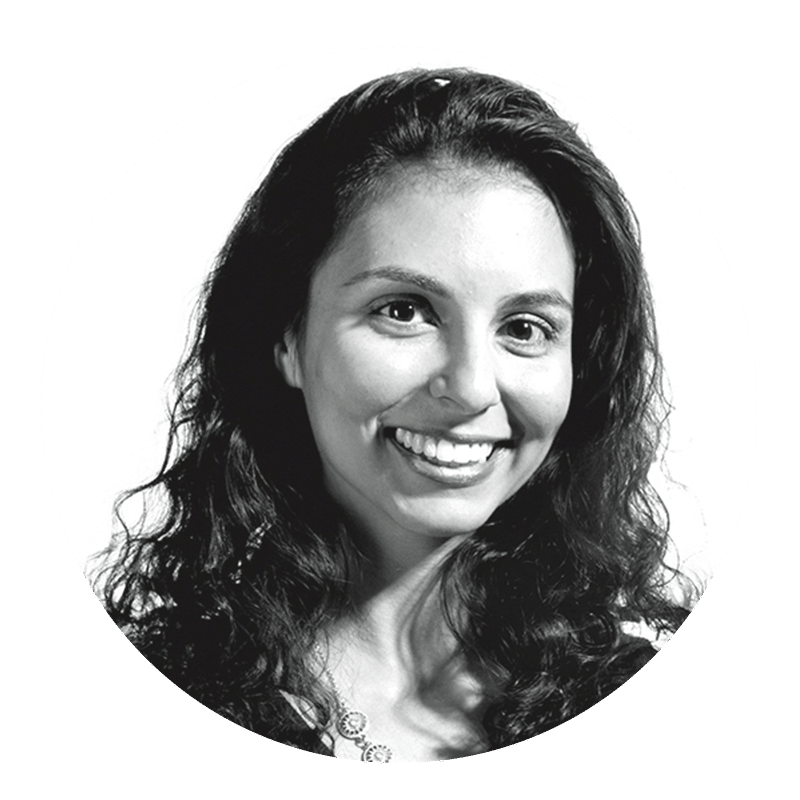 It’s 2008. A relatively unknown state senator secures the nomination to become the first Black Commander-in-Chief of the United States. That same year, the New York Giants defeat the New England Patriots in one of the biggest upsets in Super Bowl history. And two centuries earlier, Minutemen fought for their freedom and shocked the world with their victory. From George Washington to Forrest Gump, the historical and cultural tapestry of American life is woven with these tales of the little guy, the underdogs, beating the odds and achieving hard-earned success. These stories capture our collective imagination and are frequently reworked through the lens of branding as challengers, disruptors and innovators. However, what’s less discussed are the strategies behind the stories. In this article,
I outline key strategic perspectives from the classic theory of disruptive innovation to the new model of polygamous brand loyalty to help startups lay the groundwork for healthy growth. More specifically, I employ the works of Clayton Christensen and Youngme Moon from the Harvard Business Review as well as Dr. Behice Ece Ilhan, the Senior Trends Strategist and Brand Futurist at Mintel.

Coined by the influential Harvard Business School professor Clayton Christensen (1952–2020), “disruptive innovation” pertains to a very specific process that starts at the low-end of the market while addressing an unmet consumer need. The theory of disruptive innovation posits that incumbent brands cannot (or choose not to) serve their entire market and instead focus on their most profitable consumers at the high-end, resulting in niche markets of underserved consumers. From there, a challenger brand provides a cheaper product or service that’s more accessible to a wider population and “then relentlessly moves upmarket, eventually displacing established competitors” (Christensen). The Christensen Institute’s website cites Turbo Tax as an example. When Turbo Tax first launched in 1984, it was a ‘good enough’ software that helped a subset of consumers file their taxes without an accountant. Over time, the Turbo Tax software improved, gaining more users as it did so, and ultimately disrupted traditional tax services. Moreover, Turbo Tax’s enabling technology resonated with consumers, allowing them to file their taxes online, over a series of days as opposed to one sitting, and in their pajamas. Voilà! A new need.

“Not everything that goes head-to-head with an incumbent is disruption,” Dr. Ilhan tells me over Zoom in January 2021. Instead, she advises startups to study positioning strategies that can help them challenge the status quo in mature markets. These ideas were first discussed in the article “Break Free from the Product Life Cycle” published by Youngme Moon in 2005 and they are worth revisiting now. The theory behind these positioning strategies is that incumbent brands augment a product or service at the mature phase by adding features that consumers may not necessarily want or need. Consequently, challengers can enter the market not by augmenting their products in the exact same way as the incumbents, but by offering something surprising and new. In doing so, the challenger shifts the category out of maturity and back into the growth phase as incumbents are obliged to adapt. While Moon’s article outlines reverse, breakaway and stealth positioning strategies, I will focus on Ilhan’s comments on reverse positioning here.

Challenges for a Modern Brand
“Digital Marketing Experts estimate that most Americans are exposed to around 4,000 to 10,000 ads each day. At some point, we start a screening process for what we engage with and start ignoring brands and advertising messages, unless it’s something that we have a personal interest in.”
– Forbes, “Finding Brand Success in the Digital World,” August 2017

“Reverse positioning” entails revamping the product life cycle by stripping away extraneous features and replacing them with different ones. Adopting this positioning strategy can help challengers ensure they are offering something unique versus merely mimicking the incumbent’s product or service. Ilhan points to IKEA’s entry into the US furniture market as an example. In those days, furniture services were very polarized with disposable pieces on the low end and lifetime durability, sales associates, delivery and assembly at the high end. The thinking was that once consumers purchased a home, they would want expensive pieces of furniture to last a lifetime. According to Ilhan, “IKEA came and said ‘This is too much’ and stripped away the sales teams, the showrooms, the at-home assembly, which made everything cheaper. Yet the brand still wanted to differentiate from the low end and introduced Scandinavian design, mid-quality products, a new experience in store.” In other words, IKEA challenged the mature market of furniture services by offering products and services that were different from both low-end and high-end competitors, which then moved the category back into the growth phase.

Moreover, reverse positioning enabled IKEA to question which features were truly essential to consumers and which ones were merely assumed “sacred” by incumbents (Moon 2005). To do so, IKEA did not look at the same consumer variables the existing furniture retailers were examining, but rather, sought different ones and asked new questions. For example, “are consumers moving, do they want design, do they want at-home assembly? (Ilhan 2021).” By searching for new data, IKEA was able to determine there was a growing consumer segment not living in homes for over 30 years, but instead, moving more often from apartment to apartment who didn’t need, or want, furniture that lasted a lifetime. Consequently, IKEA’s value proposition of mid-quality, modern furniture was able to resonate with a consumer segment that incumbents in the US market had overlooked. “A well-defined value proposition that’s tightly wound to a well-defined consumer segment is the yeast a brand needs for healthy growth,” Ilhan advises when I ask what entrepreneurs really need to know. From there, a brand can leverage a strategic perspective, such as reverse positioning, that considers both unmet consumer needs and the competitive landscape of a mature category.

Once you’ve identified these key measures, you will need to determine how to enter your category and connect with consumers. Novel understandings of brand loyalty can help challengers do exactly that. Traditionally, brand loyalty is understood in monogamous terms where a consumer makes an “either/or” decision (e.g. Xfinity or DIRECTV). However, what’s more likely is embracing a polygamous range of relationships. For example, consumers could have a kinship with Folgers because of childhood memories growing up with the brand, and have flings with Peet’s whenever it’s on sale, and be best friends with Starbucks because they were roommates in college. Because of the nature of these relations, purchases are not then determined on monogamous, either/or partnerships between brand and consumer, but rather, encompass a full spectrum of complex relationships within a larger web of consumer choice situations. Perhaps it can be freeing for startups or entrepreneurs to adopt this more open model of brand loyalty: If you can’t fit your consumer needs 100% of the time, then what are those moments—those relationships or choice situations—that only you can own? Identifying these relationships might help you grow organically and then connect with the second and third segments of consumers who are seeking you as one of their partners.

As a challenger brand, it is also important to consider if you’re entering a category with a duopolistic rivalry. Duopolistic rivalries (such as Uber vs. Lyft) make it difficult for challengers to enter because the two key players take up the majority of market share. Because the duopolistic rivals “suck the oxygen out of the category,” there would be little market share available to other players (Ilhan 2021). Sometimes there is a third, less major player such as Dr. Pepper with Coke vs. Pepsi or Wendy’s with McDonald’s vs. Burger, but the two main players tend to “let them be” (Ilhan 2021). Coined by Ilhan, “dancing with the enemy” expresses this idea, which was informed by her work on the Obama campaign and original research with the Marketing Science Institute. However, this is not to say that gaining market share is impossible. Ilhan points to how UnderArmour disrupted the Nike vs. Adidas rivalry through the “I Will Want I Want” campaign starring Gisele Bündchen and Misty Copeland. As Nike and Adidas were busy competing with each other, UnderArmour spoke directly to the subset of female consumers who were empowered, athletic and driven. In doing so, UnderArmour fragmented the category and Champion, Puma, Reebok and other players began gaining market share as well. Again, it’s about strategically determining your value proposition and helping it resonate with a well-defined consumer segment.

It’s 2021. Consumers will have engaged with hundreds if not thousands of brand stories by the end of the year. They’ll have already engaged with 55 of them if they watched the Super Bowl this year. From politics to pop culture, we find success stories more compelling and nuanced than the last, but what they all have in common is that they remark on the past. Conversely, strategy focuses on what could or will happen in the future. In other words, if your brand story is where you articulate your vision, it’s the strategy that gets it there. So, when it comes to startups and entrepreneurs, create your strategy and let the labels come later.