IN DEFENSE OF DESIGN WHEN ASSETS OFFEND

Before the murder of George Floyd in Minneapolis and the wave of brand responses that followed, Land O’Lakes quietly and with little fanfare removed the Native American woman from their packaging in February 2020. A dairy brand based in Minnesota, Land O’Lakes elected to emphasize the horizon line of the lake and their farmer-owned co-ops, both heritage assets tracing back to 1921. This redesign received very little attention first few weeks only to be later decried by social media trolls and, sadly, by some members of the design community intent on pulling each other down rather than praising this gallant redesign. Reading through comments on LinkedIn, I observed many designers playing Monday morning quarterback and offering suggestions of how their agency could have done much better with little to no understanding of the brief, which is easy to say and not so easy to accomplish. Fast forward through those initial weeks of panic buying during -19 to the demands of higher accountability raised by the Movement of Black Lives protests and those same designers who were so quick to judge Land O’Lakes jumped on the to remove offensive representations and names off . Pathetic! As time moves on and consumers qua demonstrators show no signs of letting up, brands continue to drop the assets that can on reflection cause offense and outrage.

The question I have is once the dust has settled who next? When will the religious evangelical right take a second look at the Apple logo? Interestingly enough, when people recall the Apple logo, they forget there is a bite taken out of the apple as a callback to Adam and Eve—who decided to think and go against God’s wishes. Will religious consumers boycott their precious iPhones or is this offensive asset more excusable because it comes with three cameras? When will consumers realize that the Starbucks “mermaid” is actually a siren? For the Ancient Greeks, sirens were associated with sexual deviancy and leading men astray. Is the siren therefore offensive and needs to be dropped? Many brands have a hidden or murky past and very few understand the stories behind their meaning. In my opinion, merely dropping these vestigial assets is not enough to engage with consumers’ demands for change. While dropping an asset is a symbolic gesture to demonstrate a form of performative “,” changing what’s does not mean the brand has changed, or that it has reconciled the dark, less evolved moments of the past with the vision for the future. 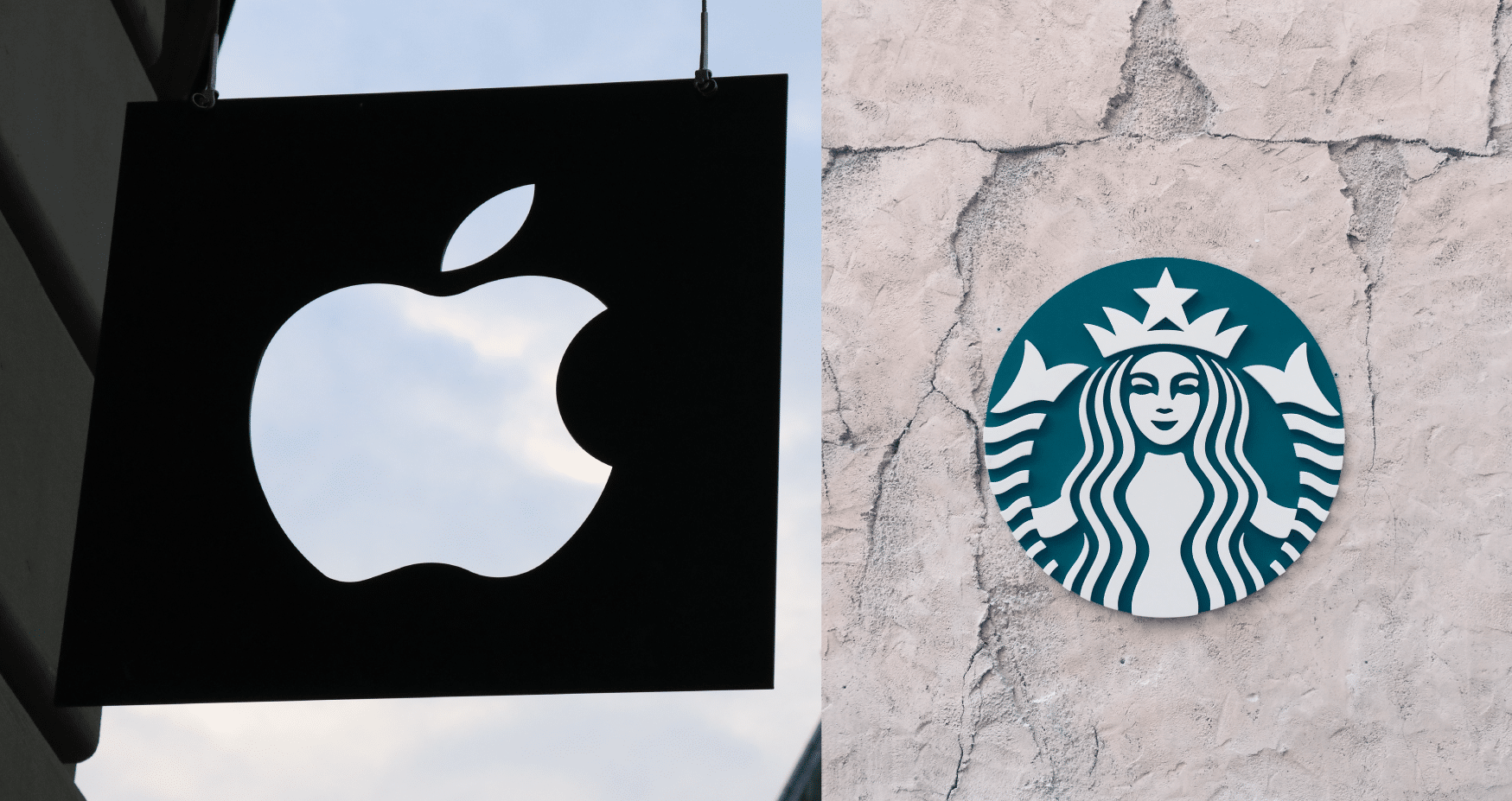 As designers, we should be embracing the changing consumer mindset and lead. With an understanding of strategic design principles, design history, storytelling and grounded marketing, we can support our clients with enacting meaningful change. A Tweet, Facebook post, or vapid marketing campaign is not going to solve this one. Now more than ever, brands need agencies to help them get back to the basics. To quote an old P&G saying, brands need to know: Who am I? What am I? And why am I right for consumers today? Brands need design partners to help them find these answers because we are trained to understand how to audit their history, their stories, and the hard and soft assets they can own or must relinquish. For example, Land O’Lakes dropped the Native American woman but emphasized the Minnesota region and long history of farmers because the brand rightly owns these assets. They were just as significant to the Land O’Lakes history and brand story and weren’t invented out of thin air. The Native American woman wasn’t dropped and replaced by plain white packaging with Helvetica font—the packaging still incorporated intentional design that married the visual and verbal assets that distinguish this brand. The redesign was launched in honor of Land O’Lakes’s 100-year anniversary to symbolically and realistically demonstrate the brand’s vision for the next hundred years.

This current moment in design (or rather commercial design) is nothing new. What we create as designers the consumer mindset and trends of the day. For example, packaging for soap Gold Dust or Robinson’s jams were dropped in the UK in the 1980sdue to racist imagery, and sadly there are still calls from the racist rightwing to bring them back. Depictions of Native Americans on cigar boxes and fruit tins were commonplace and they too are destined for the history books and rightly so. All you need do is look back, sit uncomfortably in your chair, and ask yourself the question how could this have been acceptable? Simple answer: different times and attitudes that always evolve, as does and should the language of design. As with the collapse of the tobacco industry with smoking bans, the sugar and plastic bottle related industries and brands were shaking in their boots. They can breathe easy for a little while but not for long. The recent double whammy of -19 and events in Minneapolis and across the USA, consumers will never be the same. Yet the basics of design and grounded marketing will have incredible value to reflect the new ideas of our contemporary moment and the future.