Vegetarianism or plant-based diets are commonplace these days: being an herbivore is no longer as challenging or stigmatizing as it used to be in Western society. However, it is still considered by some to be a relatively new concept even though vegetarianism has been with us since the dawn of modern man. We were eating fruits and vegetables long before we developed a taste for meat let alone cooked it over a fire. A recent discovery has determined that all top-flight Roman Gladiators were strict vegetarians, destroying the myth that meat was an all-powerful substance that real men should be eating. Large populations of the world follow plant-based diets due to religious beliefs and many live and flourish as a result.

But what has changed? Well, the base argument for vegetarianism has shifted from forgoing meat due to upholding animal rights towards providing a solution-led diet that improves the overall health of mankind and the planet. The argument has changed from pointing out humans were not intended to drink cow’s milk, which is meant for calves to grow up and weigh 1600lbs or more. Instead, the current argument for plant-based diets also focuses on how finite resources are used up to produce meat for human consumption—an environmental impact we ought to give up due to climate change. This is a new and dynamic argument that changes everything, including the definition of how to determine what is what. For example, milk is no longer milk as it can now be made from almonds—but how you milk an almond is beyond me. Meat is no longer meat and butter is no longer butter. I can’t believe it.

Another change is that we are now more than ever being inundated with alternative options for milk, meat butter that didn’t previously exist several years ago. Beyond almond milk, there are also cashew, coconut, hemp, macadamia, oat, rice, and soy milk offerings. In terms of meat, we have new plant-based options such as Beyond and Impossible meats and even alternatives developed with 3-D printing and air.

The technology involved to achieve such feats is impressive and the theater of these alternative products is wonderful. The Impossible patty oozes with the juices from beets in an effort to mimic the blood in a meat burger. But I am left with a dilemma—especially when it comes to meat. Why bother disguising plant-based protein in such a way that it represents or misrepresents animal protein in the first place? Are we truly innovating the plant-based diet by replicating what we are familiar with—is there a missed opportunity to start something entirely new? 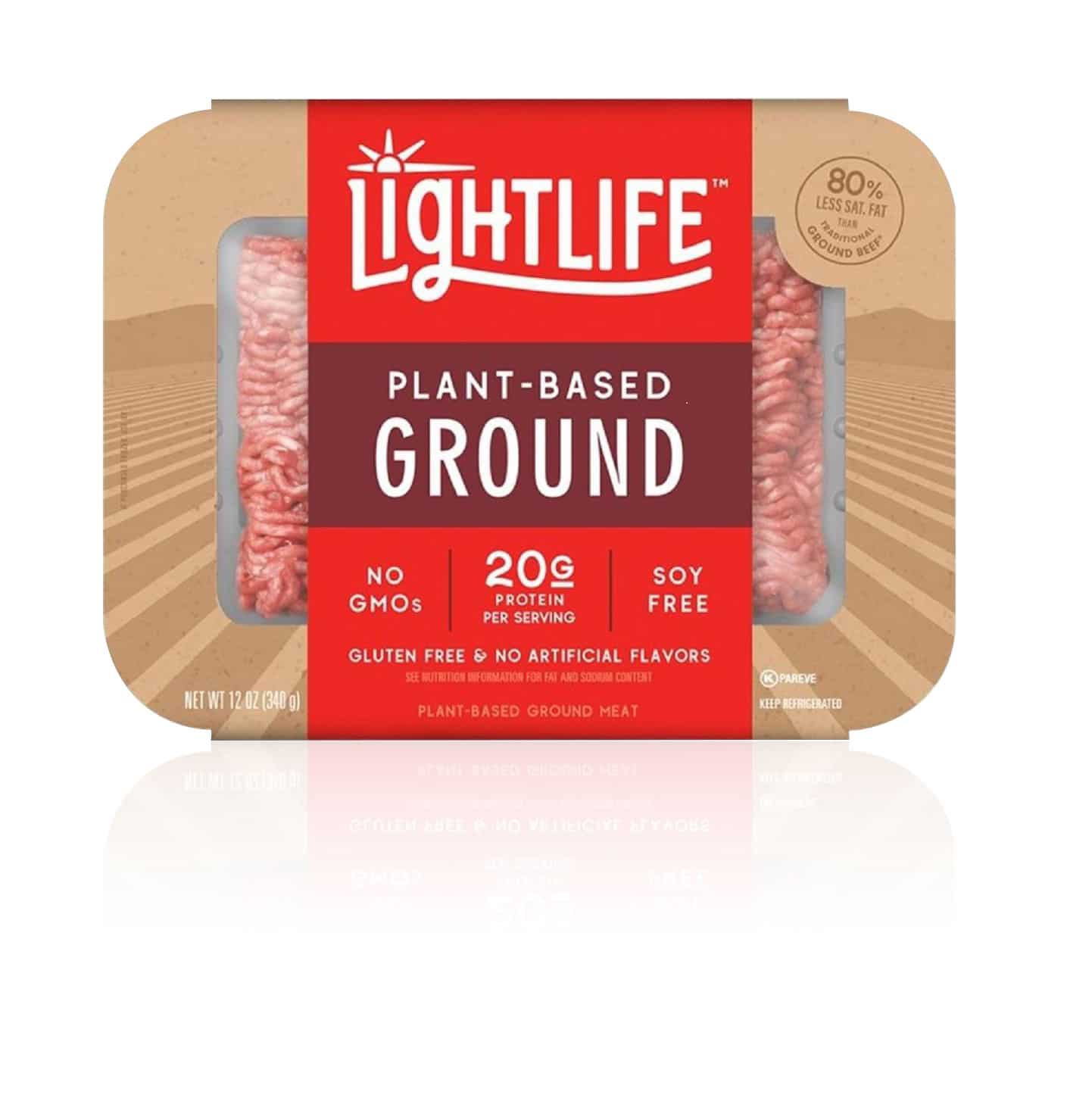 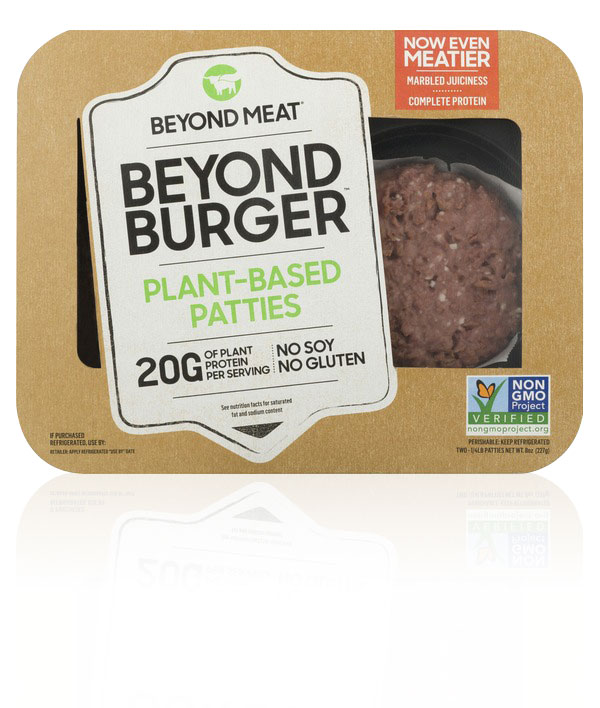 Beyond the whitespace opportunities of pushing these alternatives in new directions, a second dilemma comes to mind: where do these products come from? I know where cows come from, and how a steak ends up on my plate and milk in my glass. But alternative meats are somewhat mysterious and shrouded in trademark secrecy. We know they are chickpea-based, but beyond that, the “manufactured” component remains less transparent. Although this secrecy has piqued my curiosity, it ultimately does not convince me to fully convert to a plant-based diet with the help of these alternatives. With the absence of information, skeptics and rumors abound. Consequently, it appears there is a need for direct marketing communication to solve the hypothesis that these products are not only good for the planet but also human health—lest we have another “Soylent Green” on our hands.

Although my family and doctor continue to try to get me on a healthier diet, I am sure the Impossible Burger at Burger King is not what they are thinking. But like so many consumers, it is at least a start. Almond milk has somehow managed to creep its way into our fridge and tastes pretty decent on certain cereals. But butter remains butter.

I feel strongly that there is a next generation of these kinds of alternatives foods on the horizon. However, the basic problem remains that there is still not enough persuasion to complete the transition for consumers like me. We are no longer as skeptical as we used to be and are curious to take a leap of faith and have a fundamental look at our role in the entire food chain and climate change. But the powers behind these brands fall into the same trap as electric cars where preaching is valued over teaching. While they have our attention, they may still need a strategy to grab our wallets and, in turn, the share of our stomachs (and minds) they should be capitalizing on. 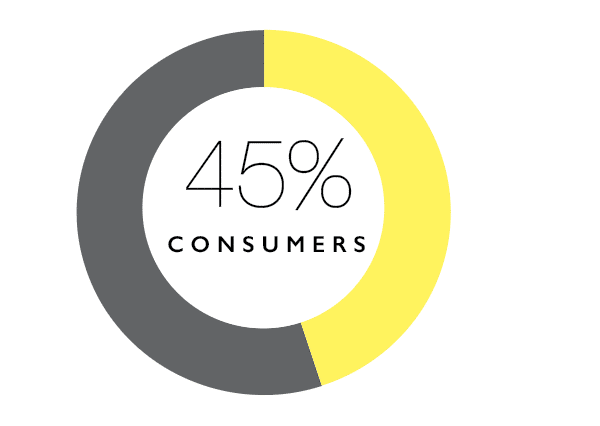 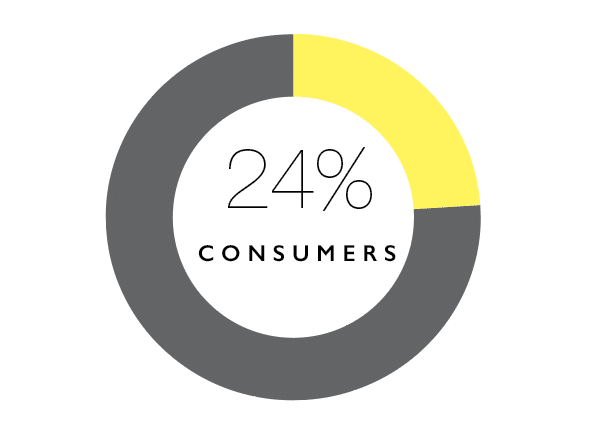 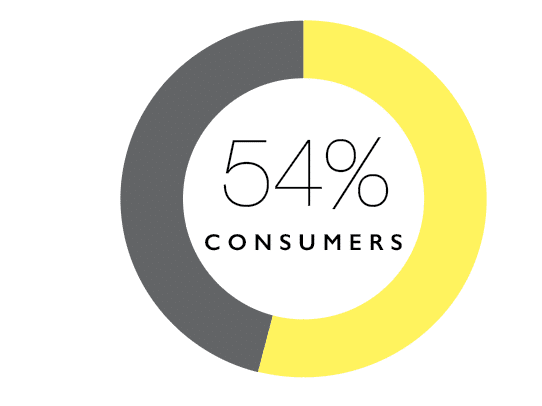 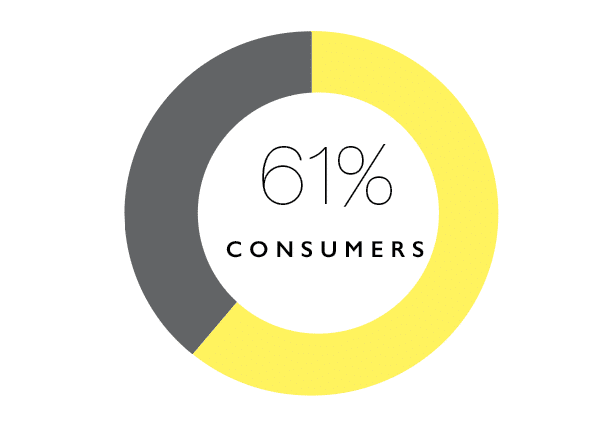